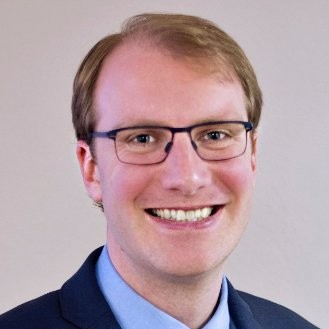 The organization provides suicide prevention training and education for children and adults, as well as depression research funding.

The Board of The Jordan Elizabeth Harris Foundation (JEHF), a nonprofit providing suicide prevention training and education services in North Texas, has announced leadership changes for the organization.

Long-time Executive Director Christina Judge is departing the organization. Matt Vereecke will step in as the JEHF’s new CEO in mid-August.

The Jordan Elizabeth Harris Foundation’s mission is to eradicate suicide by funding depression research and suicide awareness through education. It was created after the 2012 suicide of Jordan Harris, a young woman from North Richland Hills who was in her senior year at the University of Michigan.  Jordan was high school valedictorian, a National Merit Scholarship winner, a tireless volunteer, and a compassionate champion of those less fortunate.

She suffered from a brief bout of depression and ended her life without warning, leaving her devastated family and friends to wonder if they could have done more to save her life. Jordan’s loved ones discovered there were no local programs available in Tarrant County providing evidence-based suicide prevention training and education.  The JEHF was founded in 2014 to undertake that role in Tarrant County.