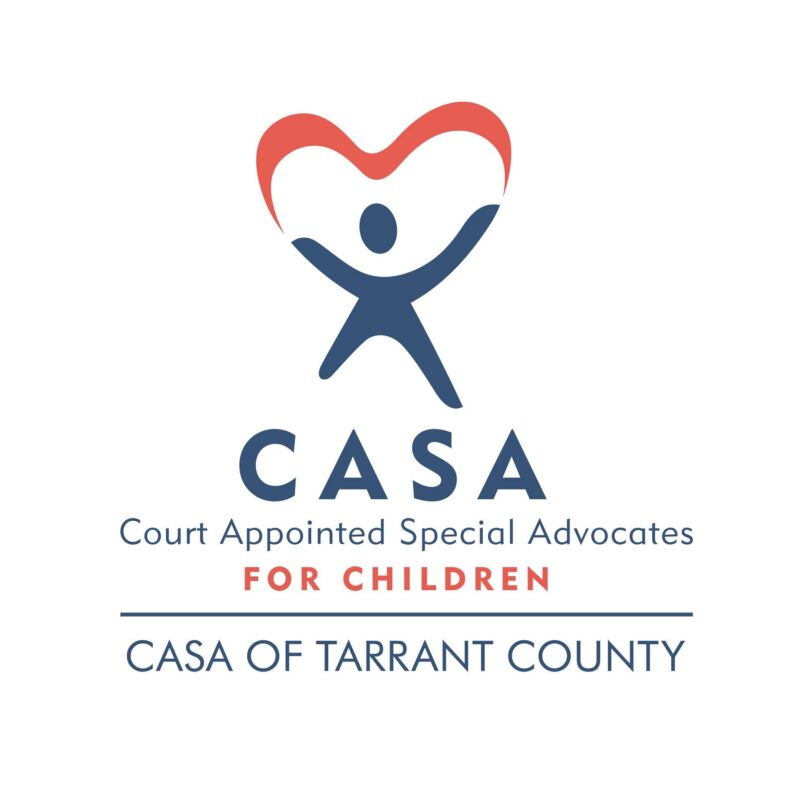 The organization works to ensure needs are met for children in foster care.

CASA (Court Appointed Special Advocates) of Tarrant County is discontinuing an annual donor event following an 8-year run. In an announcement video, the organization explained it will not host the annual Super Hero Run this year.

“CASA of Tarrant County continuously assesses our efforts to advocate for children who are victims of child abuse and neglect to the best of our abilities,” said Natalie Stalmach, the organization’s development director. “After reviewing the ROI for our Super Hero Run, we determined that reallocating our resources would improve our ability to help children in foster care.”

CASA is an organization of volunteer advocates who stand-up on behalf of abused and neglected children. Among other duties, the advocates help assess where the child will be safest and happiest, and speak in court to make a recommendation for placement to the judge.

The Super Hero Run was previously held in late October. Funds generated by the event helped provide a CASA volunteer to thousands of local children. When children have a volunteer advocate, they spend five fewer months in foster care and 94% find a permanent home.

CASA has encouraged those who planned to participate in the Super Hero Run to re-direct financial contributions through donating the registration fee directly to the organization, making a monthly contribution, or attending the family-friendly Kids on Canvas event next month.