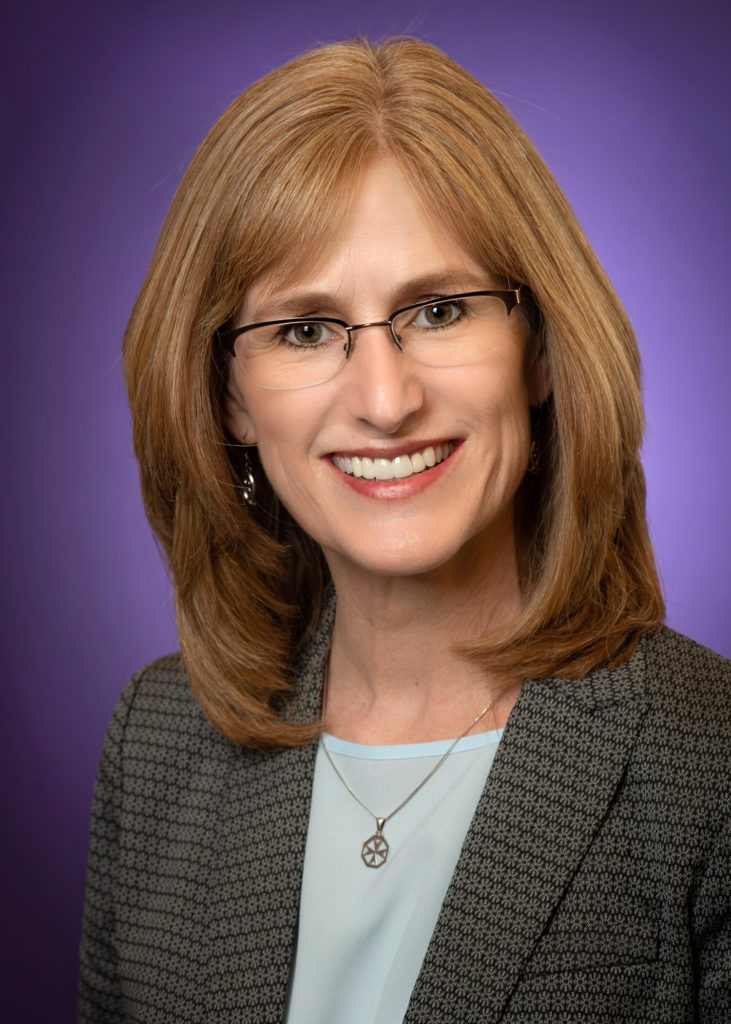 An alumna of the university will succeed her mentor following his retirement.

TCU has announced the retirement of Dr. David Cross as Director of the Karyn Purvis Institute of Child Development (KPICD) and named his replacement.

Dr. Danica Knight, KPICD Associate Director of Research, will step into the role of Director upon Cross’s retirement on December 30, 2022.

The KPICD t is a program of the Department of Psychology in the TCU College of Science & Engineering. It’s mission is research, education, training and outreach to improve the lives of children who have experienced abuse, neglect and trauma.

Before joining the KPICD in 2019, Dr. Knight served as a Research Scientist at the Institute of Behavioral Research at TCU. In her time at the Purvis Institute, she has made significant contributions in adapting Trust-Based Relational Intervention® (TBRI®) for justice contexts. Dr. Knight has also expanded the evidence base for TBRI®, which is an attachment-based, trauma-informed intervention developed by Dr. Cross and a colleague to meet the complex needs of vulnerable children, .

Dr. Knight’s connection to the Purvis Institute goes beyond research and academics. As a graduate student at TCU, she first knew Dr. Cross as her mentor.

“So much of who I am today is because of David Cross’ mentorship over the past 30+ years,” said Knight. “He has inspired me to think deeply about relationships and how they shape children’s development. Additionally, he has taught me the power of objectivity, observation, and considering multiple perspectives as I try to understand children’s, families’, and even colleagues’ needs.”

Dr. Cross began his career with TCU’s Department of Psychology in 1986, and co-founded the Institute of Child Development with Dr. Karyn Purvis in 2008. Purvis and Cross went on to develop TBRI®. Dr. Cross has served as Rees-Jones Director of the Institute, later renamed for Dr. Purvis, since 2016.

Under his leadership, the KPICD has expanded to create trauma-informed systems of care in the United States and around the world. TBRI Practitioners now represent over 50 countries, and there are currently system-level TBRI implementation projects in 22 states and 24 countries.