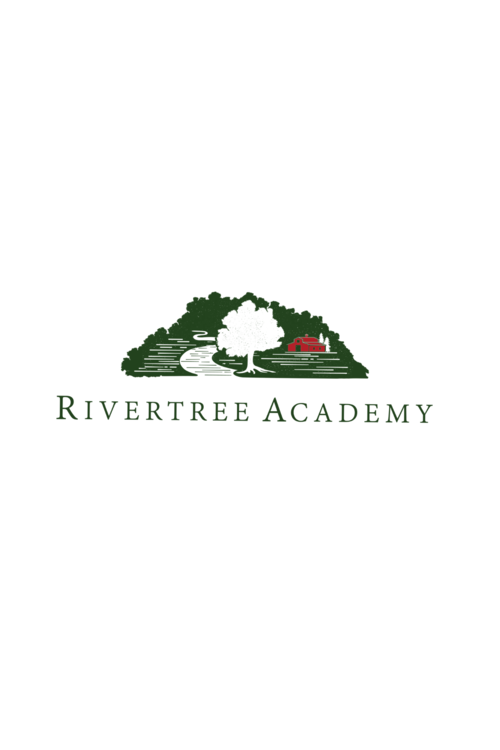 Earlier this month a member of one of Fort Worth’s most active social media channels, Tanglewood Mom’s Facebook group, posted a plea for help for an elderly woman from the Como neighborhood of Fort Worth being forced to leave her home by a neighborhood nonprofit.  The post garnered comments, criticism and support for the cause.

The Como neighborhood is a 1 square mile historically African-American neighborhood on the west side of Fort Worth. Como has preserved its boundaries and fought off profiteering development for more than 50 years and boasts a strong sense of pride, community and preservation.

The original Facebook post shared a GoFundMe page to support 88-year-old Ms. Cleo Young’s efforts to relocate after being evicted from her home of nearly 40 years by Rivertree Academy.

Rivertree Academy is a Christian private school located in Como dedicated to serving Christ by educating children.  Rivertree Academy was founded in 2011 by Dr. Randy Brown, who had been working with children in the Lake Como community through after-school and summer programs since 2006.

Rivertree’s enrollment has steadily grown since its opening and the organization began purchasing additional property in Como in anticipation of future expansion.  They purchased the home occupied by Ms. Cleo Young seven years ago from an investor and initiated a year-to year lease with her.  In the fall of 2021, Rivertree Academy informed Ms. Young that they would not be renewing her lease in August of 2022.

Since that time, family members of Ms. Young and Como community activist have been actively advocating on her behalf.  In their very public advocacy, Rivertree Academy’s reputation and standing in the Como community and beyond has taken a hit.

Rivertree’s Head of School, Dr. Justina Jenkins, has been actively working with Ms. Young, her family and the neighborhood to develop a transition plan for Ms. Young.  “When it comes to this situation, it is complicated but the easy thing that came out of this is that both sides want what is best for Ms. Young,” said Dr. Jenkins.  Rivertree has provided resources, including but not exclusive to financial support, that ensure that Ms. Young will continue to live in Como.

Rivertree is taking this opportunity to reflect internally.  “This situation has provided us an opportunity to listen, being mindful of our challenges and mistakes can help us learn and grow,” says Jenkins.

After serving as Principal for a private Christian school in Atlanta, Dr. Jenkins joined Rivertree Academy as their head of school 3 years ago.  Dr. Jenkins had some early reservations about working for Rivertree and concerns the organization was rooted in white saviorism.

White savior complex, sometimes called white savior syndrome or white saviorism, refers to those who work from the assumption that they know best what Black, Indigenous and People of Color BIPOC folks need.

Rivertree’s founder, Dr. Randy Brown is a white physician of means.  Their Board of Directors is primarily white individuals of means.  The organization’s primary revenue model is white wealthy donors.  On the surface all this appeared to add up to a strong case of white saviorism.

Dr. Jenkins’ opinion changed after more in depth conversations she had with the board and volunteers. She felt they both recognized and understood that their original premise, perceptions and approach to their work needed to change.  They recognized that they knew less than they needed to know in order to be supportive and helpful to the community of Como.

“I have had so many conversations with our board and they are listening and growing and Rivertree is becoming a better place as a result of their understanding of their lack of understanding,” said Dr. Jenkins.

The plan now is to move forward with a new understanding.  Dr. Jenkins is actively working towards more Como community representation and input in the organization’s decision-making processes and participating more actively in community-building.

Rivertree Academy has experienced tremendous growth and success under Dr. Jenkins’ tenure.  Over 97% of their students come from Como and their enrollment is based on financial need.  Dr. Jenkins has overseen critical instruction and curriculum changes and achieved dual accreditations with ACSI and Cognia where the organization was specifically commended on their social emotional learning achievements.

Rivertree is currently working towards becoming a trauma-informed school focusing on whole-child wellness.  “We cannot help these children reach their academic potential without addressing their social and emotional wellness too,” says Dr. Jenkins.

Rivertree has an opportunity to forge a new, more equitable, approach from their origin story.  “What I have been challenged to do is feel like not everything can be changed in a day – things have to be one thought or one conversation at a time using data and results as evidence,” say Dr. Jenkins.