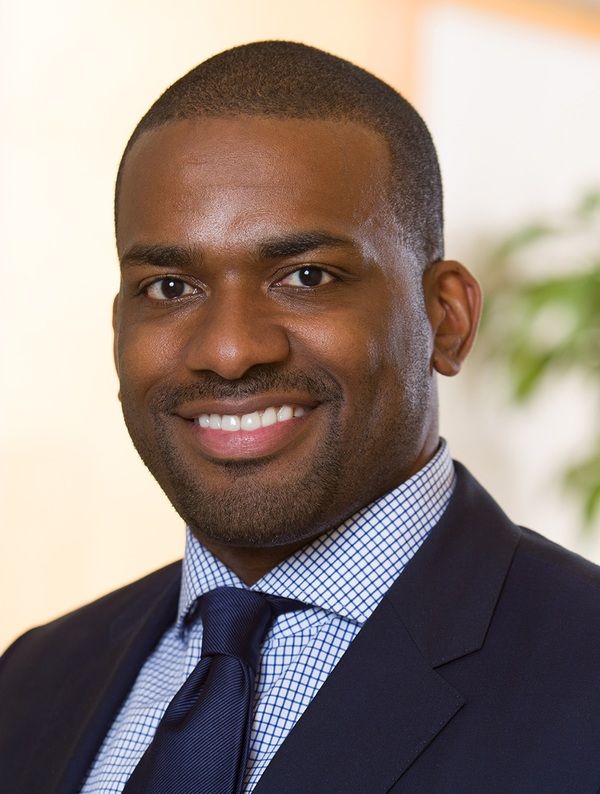 The new leader has a record of fighting for and delivering strong educational outcomes for children.

The KIPP Foundation, which supports a national network of 280 public charter schools including a campus in North Texas, has announced its next CEO.

Shavar D. Jeffries will assume the role in Jan 2023 and will be based out of KIPP’s New York offices. Jeffries is a civil rights attorney and a preeminent advocate for educational equity and excellence. Since 2015, Jeffries has served as president of two national nonprofits, Democrats for Education Reform (DFER) and Education Reform Now (ERN).

The KIPP Foundation trains and develops outstanding educators to lead its schools that educate 120,000 students, the majority from low-income communities. KIPP Foundation also provides tools, resources and training for excellent teaching and learning; promotes innovation; and facilitates the exchange of insights and ideas across KIPP and with other public schools and education organizations.

“No organization is better suited to demonstrating how the country—across diverse communities, regions, and political environments—can deliver educational excellence and equity in the midst of the daunting challenges we now face,” said Jeffries. “It will not be easy; fighting the injustice of intergenerational poverty never is. But, together, as a KIPP network of schools, we will deliver on the boundless potential of our children and, in so doing, change the nation and our world.”

“Shavar’s allegiance to KIPP is deep and long-standing,” said Katherine Bradley, KIPP Foundation Board Chair. “He will be a generational leader for KIPP, helping to set compass towards our highest goals—lifting outcomes for students and demonstrating what best-in-class public education can and should be in America.”

Jeffries graduated from Duke University and Columbia Law School, where he concentrated on civil rights law and policy. Across his career, Jeffries practiced law, held public office as assistant attorney general in New Jersey, ran for mayor of Newark and served as the elected president of the Newark school board.

Enrollment at KIPP schools is open to all students. Started in 1994 as a middle school program, KIPP has since expanded to serve all grades from PreK through high school. Nationwide, KIPP students complete their bachelor’s degree at three times higher rates than the average for students from families from low-income communities.