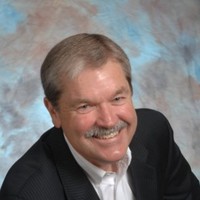 For the fifth year, the State Fair of Texas and the Juanita J. Craft Civil Rights House & Museum Steering Committee have announced the recipients of the Juanita Craft Humanitarian Awards.

Juanita Craft tirelessly fought for civil rights and played a crucial role in integrating many Dallas establishments, including the State Fair of Texas. In honor of her efforts, achievements, and impact, individuals who continue her legacy as advocates for positive change in our community were recognized at a ceremony during the 2022 State Fair of Texas.

Dallas-area leader Larry James was honored with the Legacy Award, a lifetime achievement award for individuals, families, or organizations that have made important and sustained contributions to the understanding and promotion of civil rights.

The Juanita J. Craft Civil Rights House & Museum Steering Committee established and executed the award selection process as part of their civil rights education and awareness initiative. Nominations were evaluated based on impact and active involvement in the community, commitment to social justice through notable efforts, and evidence of time and resources used to address issues in the community.

Throughout his career, James has been involved in developing and implementing holistic, justice-focused approaches to congregational and community service and outreach. James served as chair of former Mayor Tom Leppert’s Work Group on Housing, chair of Mayor Mike Rawlings’ Poverty Task Force, and co-chair with Mayor Rawlings of Neighbor Up’s Collective Impact Leadership Council that directs targeted work in Southern Dallas as a part of the mayor’s GrowSouth initiative. Since 2020, James has served as Board Chair with Forest Forward, a Purpose Built. James’ books, The Wealth of the Poor: How Valuing Every Neighbor Restores Hope in Our Cities (ACU Press, 2013 and House Rules: Insights for Innovative Leaders, provide insight on urban community development.

James was nominated for the award by Children at Risk. 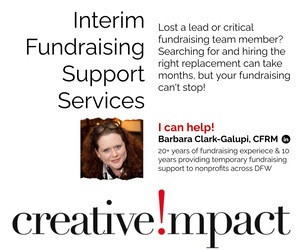