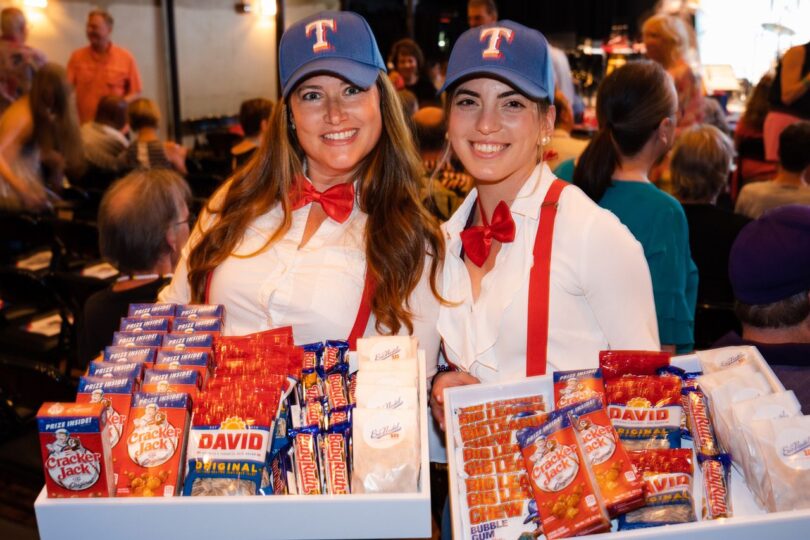 This is the second year the National Baseball Hall of Famer’s event benefited the Foundation.

Held on June 2 at the Kessler Theater, the event featured a VIP party for sponsors, live and silent auctions and music acts including Cas Haley as the headliner. It was presented by Bell Nunnally and 105.3 The Fan served as media sponsor.

Grant Halliburton Foundation was established in 2006 in memory of a Dallas teen who battled depression and bipolar disorder for several years before his suicide death at the age of 19. The Foundation that bears his name works to help families and young people recognize the signs of mental illness through a variety of avenues including education, conferences, collaboration and encouragement. Since its inception, the Foundation has provided mental health education, training, and support to more than 250,000 students, educators, parents, and professionals.