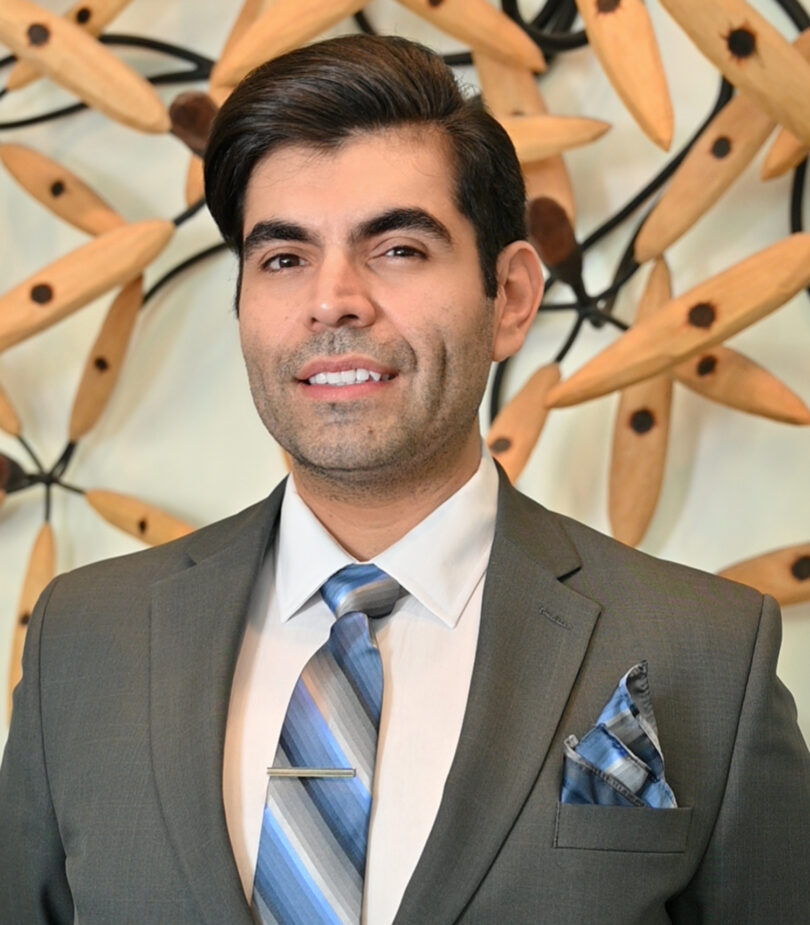 The YMCA of Metropolitan Fort Worth announced that Alfredo I. Salcedo, M.A., M.S., has been named chief experience officer (CXO), a newly-created role. Salcedo will be responsible for creating quality experiences for all YMCA public-facing functions, including aquatics, community engagement and wellness.

Salcedo brings a strong community background that makes him particularly suited for delivering consistent, integrated services to all who benefit from the YMCA’s presence across Tarrant, Johnson and Hood counties.

In addition to his varied YMCA positions, Salcedo worked as a family and community partnership manager and as a recreation coordinator in California. He is bilingual in English and Spanish, and proficient in using an array of enterprise management applications.

His professional affiliations have included memberships in the National Advisory Board for Core Health and Fitness, Y-USA Health and Wellness Task Force, and the National Association for the Education of Young Children (NAEYC). Since 2010, Salcedo has received numerous awards and certifications for his YMCA activities and efforts to improve the lives of youth and families.

“When we created this position, we wanted someone with just the right background and skillset to oversee and integrate all the benefits we provide to Fort Worth and surrounding communities,” said Mike Brown, YMCA president and CEO. “We knew what Alfredo had to offer, and look forward to what he can achieve in this new role.”

Salcedo is a graduate of California State University, Los Angeles, where he earned bachelor’s and master’s degrees in child development in 2009 and 2012. In 2013, he earned a Master of Science in kinesiology from the university. He is working to attain a doctorate of education in health and human performance from Concordia University Chicago.

About the YMCA of Metropolitan Fort Worth

The YMCA of Metropolitan Fort Worth is a nonprofit organization whose mission is to put Christian principles into practice through programs, services and relationships that build healthy spirit, mind and body for all. The organization seeks to transform lives by ensuring that everyone has an opportunity to grow and thrive, regardless of age, income or background. Established in 1890, when Fort Worth was just a frontier town, the YMCA now directly serves Tarrant, Johnson and Hood counties and impacts more than 100,000 residents each year, through 10 dedicated facilities, more than 50 program locations and numerous programs and services across the region. The YMCA is focused on strategic priorities in youth development, healthy living and social responsibility. Programs and services are available at YMCA locations in Bedford, Benbrook, Fort Worth, Granbury and Joshua. Facilities include community centers as well as a sports complex and a 360-acre camp along the banks of the Trinity River. For more information, visit YMCAFW.org.