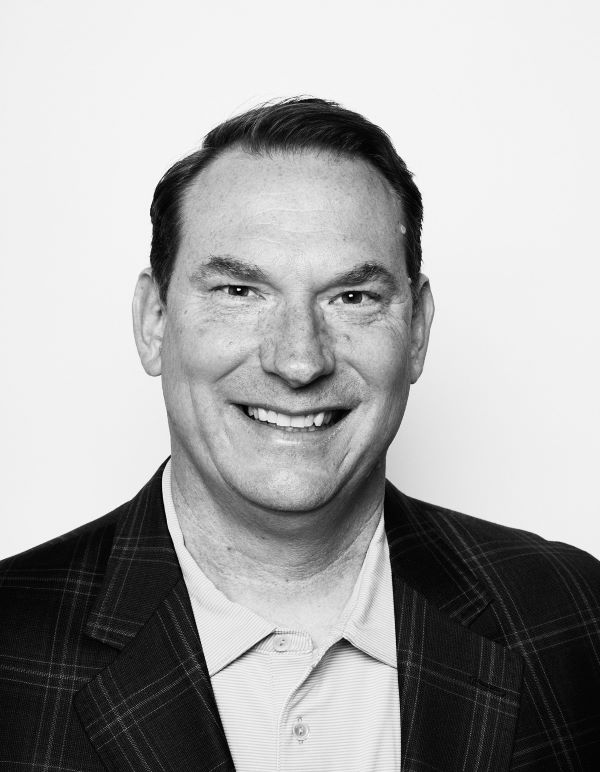 Genuine Article is headquartered in North Texas with team members and specialists in Austin and Phoenix.

Genuine Article, a Texas-based independent public relations and integrated communications firm, has added its first senior leadership talent since launching in 2021. The agency serves clients throughout North American, including nonprofits in North Texas.

Brian Sweany joins the firm as a principal. Sweany spent more than two decades rising in the ranks of city and state magazines, as well as in posts teaching university-level journalism and directing communications for state agencies and national nonprofit organizations. In his new role, Sweany will oversee Genuine Article’s staff and book of clients.

Sweany spent more than 18 years at Texas Monthly magazine, serving as editor-in-chief from 2014 until 2016 when he was named to the Folio 100 as an “Up and Coming Trailblazer.” That same year, Texas Monthly won the award for General Excellence, the highest honor given by the City and Regional Magazine Association.

Over his more than two decades in journalism, Sweany covered a spectrum of topics, including politics, culture, business, and sports. He interviewed a host of prominent state and national figures and covered multiple sessions of the Texas Legislature. Sweany also held stints as a senior editor at D Magazine and as an independent consultant providing brand management, governmental relations, and crisis communications for state agencies and nonprofits. In this role, he began collaborating with Genuine Article founders Stacie Barnett, Elizabeth Clayton, and Greg Miller on various strategic initiatives.

Genuine Article was established by former PR heads from The Richards Group with the goal of helping brands, causes, and initiatives establish and enhance their national and regional relevance.

“When we started Genuine Article, we made a promise to align ourselves — internally and externally — with those who have a desire to create fair and balanced conversation through creativity and kindness,” said Clayton. “Brian, often the most likable guy in the room, shares that commitment and masterfully navigates the increasingly choppy waters of public conversations. We know our clients’ reputations, especially among policymakers and journalists, will be strengthened by Brian’s experience and dedication.”

“I am thrilled to join the talented team at Genuine Article, and I have been in awe of their dedication and professionalism as they have built this brand,” Sweany said. “Their commitment to our clients is unmatched, and with my background in journalism and public policy, I hope to add value to existing clients as well as grow our presence in Austin.”