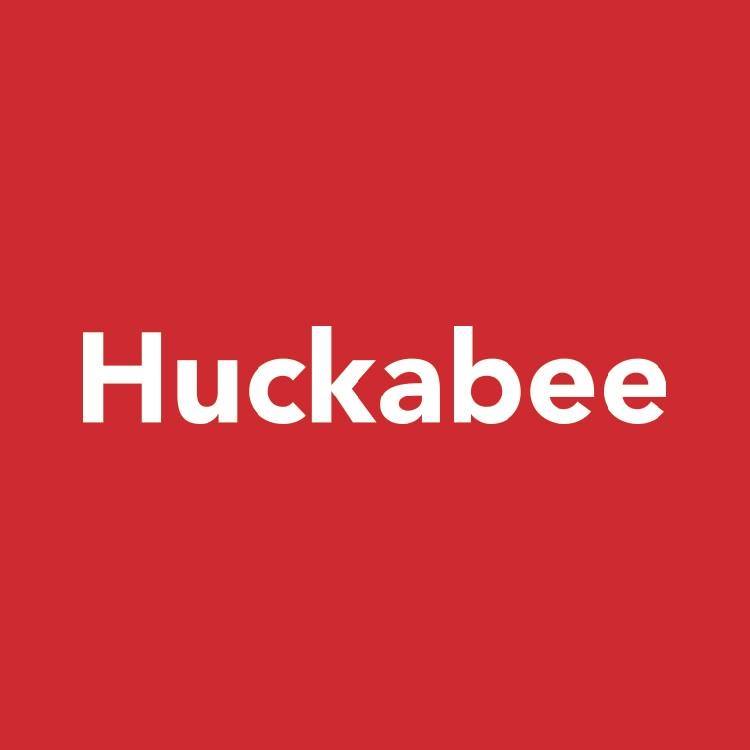 The firm has exclusively served educational clients in Texas for more than decades.

A North Texas-based architecture firm is among donors from across the state collaborating to construct a new elementary campus in Uvalde following the mass shooting at Robb Elementary School earlier this year.

Huckabee, which specializes in public schools, joins other lead donors for the project by waiving the fees for its architectural work. The Butte Family and H-E-B have committed a combined $10 million in funding to build the new school. Another Texas firm, Joeris, will contribute construction services. Uvalde CISD Moving Forward Foundation has been established to collect funding for the initiative.

“Public schools are the foundation of a community,” said Chris Huckabee, CEO of Huckabee. “Our team is honored to partner with Joeris Construction, the Butt family, H-E-B, and so many others to design a new facility that will honor Uvalde and serve its future generations.”

Built-in the 1960s, Robb Elementary School serves nearly 550 students in grades second through fourth. The school has been permanently closed. While a timeline hasn’t been determined, plans are in place for the school to be razed, ensuring students and staff will not have to return to the building at the site of the tragedy.

Since planning for the new school is in the beginning stages, the location and design of the new campus have not been determined. As part of the process, the foundation will work in tandem with the school district, the Uvalde community, donors, and other stakeholders to solicit ideas and gather feedback for the elementary campus and any future projects.

The direction for the new campus includes significantly enhancing educational offerings, and implementing state-of-the-art safety and security measures, and infrastructure to support the availability of new technology. No plans have been made on which grade levels the new elementary campus will service when it becomes operational.

Constructing a new school is viewed as a means to help the children, families, staff and Uvalde CISD community move forward.

“We will never forget those who were senselessly taken from us on that tragic day, and we want to honor their legacy as we work to build our future,” said Dr. Hal Harrell, Uvalde CISD Superintendent. “Along with the entire Uvalde community, we are immensely grateful for the extreme generosity from our amazing donors, and we look forward to collaborating on this exciting new campus. Thank you to everyone for the unyielding support our community continues to receive from across Texas, the nation, and world.”

Contributions to help fund the new elementary campus are being accepted. All funds donated to the Uvalde CISD Moving Forward Foundation will initially go toward building the new campus. Any remaining funds not used on the completion of the new campus will support the ongoing future maintenance and operations of the new school, and other needs and initiatives of the district, consistent with the foundation’s mission.