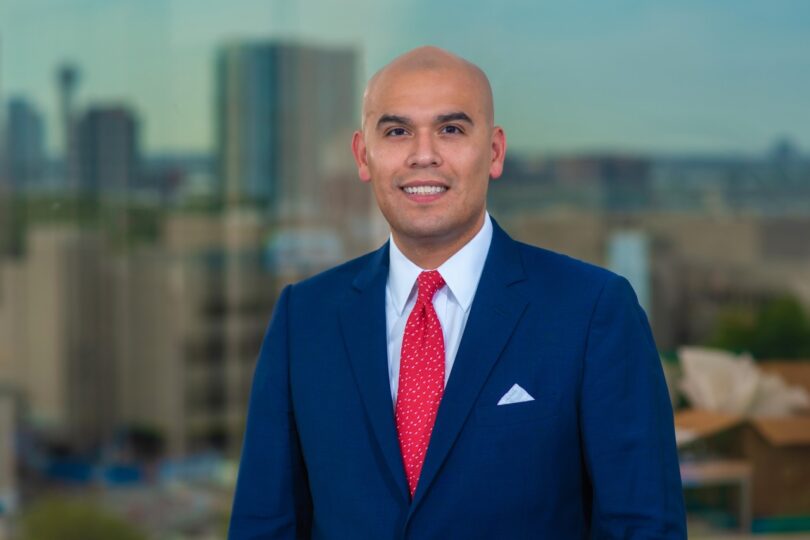 The Commit Partnership has promoted a Chief of Staff from among its existing ranks.

Before joining Commit in 2020, Solis founded and led the Latino Center for Leadership Development. He also served as Assistant to Dallas ISD Superintendent Mike Miles and as a classroom teacher with Teach for America.

Solis holds a Bachelor’s degree from Lamar University and a Master’s degree from the Harvard Graduate School of Education. He currently serves on the national board of Teach for America and the local boards of the Hockaday School and Leadership ISD, among others.